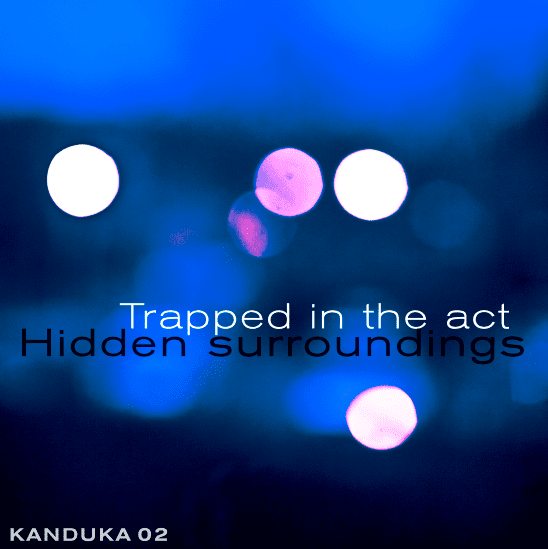 At 5 years old, Weider, was already heavily in love with researching all kind of different music. This was his foundation for what he was to achieve as an adult.
As he grew older, he discovered the nightlife & clubs and decided to dive in headfirst and get a set of turntables for mixing house music for himself. Here was his first evolution from researching music to mixing as a hobby.
It wasn’t long before his hunger grew and he started to think about production, and from thoughts came the undertaking of what he would be destined for. A life where he dared not only to dream but to live and breathe following his convictions.
After his experimental stage and evolving through different styles of electronic music, he came in contact with the minimal/techno side of the scene. From then on, he knew his musical purpose, and developed his own style.
His views and thoughts on production and style were quickly picked up from different people and record labels, and Weider Terlouw became a prominent name.
It wasn’t long before he got his first label deal to present his work to the public worldwide and Weider Terlouw saw the beginnings of something that not only changed his way of thinking and living, but changed the way he would look at the world.
Weider Terlouw released his first EP on 12″ in 2005 with Bruno Pronsato remix and the list has since expanded to include a host of original and thought provoking tracks.
At present, his tracks and live acts vary from dub/minimal sounds to the techno side of electronic music.

This work is licensed under a Creative Commons Attribution-NonCommercial-NoDerivs 3.0 Unported License.